This gun had some "high mileage" on it.  It was off the face, opening on firing and the hammers and sears had worn into their pivot pins.  A new hinge pin, bolt and hammer and sear pins were made and fitted.  The sear engagement was also adjusted to correct a two pound left-side trigger pull.  Ithaca, and every other American maker, advertised that their guns "never shoot loose".  I guess never isn't as long as they thought. 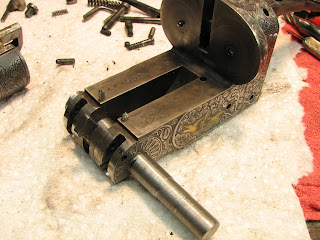 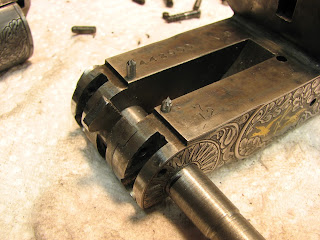 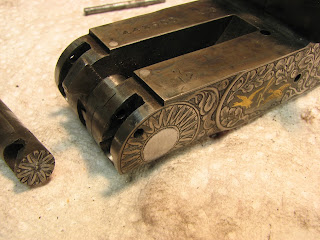 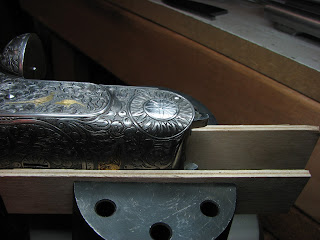 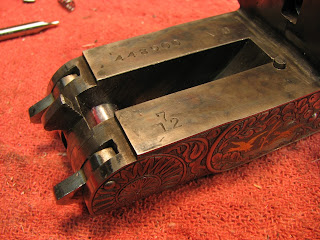 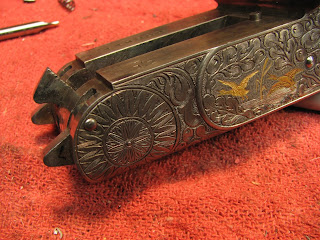 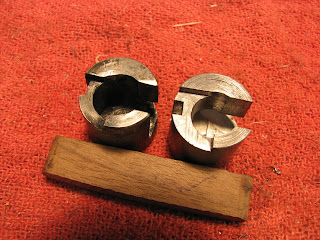 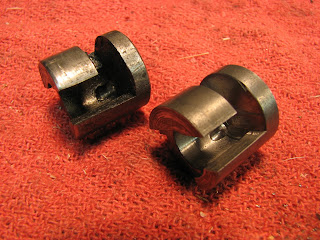 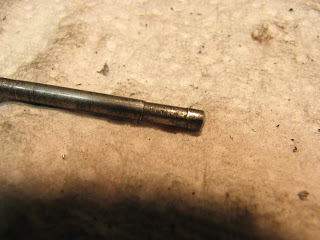 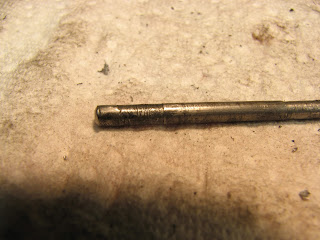 Imagine this, you've never seen an elephant before because they don't exist on Earth.  Now imagine that they were discovered to exist on any other planet.  That would be the biggest news in human history, bar none.  Intelligent life on another world, not even the Kardashians would matter!   Unfortunately for them, they do exist here and because they, and most other animal species, have been here for most of human history, they are taken for granted and generally disregarded, or worse.
Since elephants are probably more intelligent than the majority of humans, we should probably be glad that they don't have opposable thumbs.  There will likely be a day when humans don't have to imagine that elephants don't exist on earth, and that's nothing short of tragic.